So on today, I just want to stop and reflect on the concept of “freedom” as it exists in this land, particularly with the boundaries of the United States. On June 19, 1865, approximately 2 1/2 years after the Emancipation Proclamation was given, the word regarding the freedoms that had been established on January 1, 1863 finally reached Texas. This, as it relates to the physical freedom from bondage, is the date that those, who were once counted as 3/4 human, were no longer required to toil on plantations, within homes, or anywhere else within the United States without pay. The awareness of this commemoration, in recent years, has become a celebrated occurrence even outside of the state of Texas, as many around the United States continue to ponder and insist on ever increasing freedoms, equity, and equality for all. Therefore, it is fitting that we celebrate what has happened, as well as consider what needs to happen in order that we might better dwell in peace, prosperity, freedom, and unity.

For more on the history of Juneteenth, check out the following link: https://www.juneteenth.com/history.htm

Music for a Movement 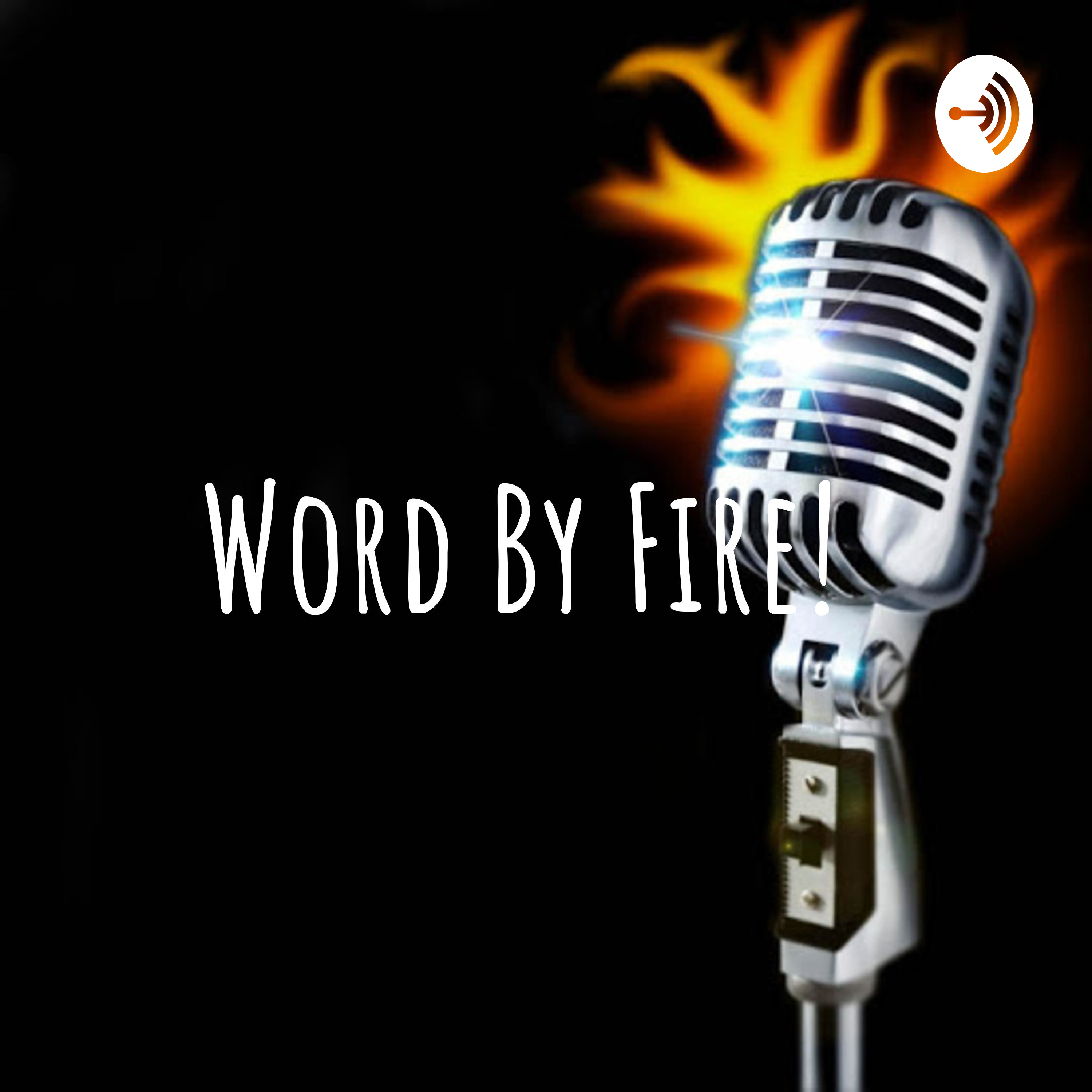 La Profesora voices "The People Could Fly" by Virginia Hamilton – Word By Fire!

For Those in the Struggle: Juneteenth Edition

Who are from peoples

Who’ve come from earth and bone

Who have worn sackcloth and ashes

Ye and they who are full of blood

That stream from the most convenient

Lest ye think that the struggle is

At the flesh that surrounds

And know that we struggle together

For some among you will lead

And some will be led

As our ancestors were

Along the Ivory Coasts

In the Dens of Lions

Or lying with the enemy

Today I think of one people

Who were in a struggle

To win a war

To survive the faux freedom

Inflicted by another people who struggled with

The fear of the newly falsely freed

Tied them to trees

Brought to their knees

The Divinity who saw the weeping and gnashing

Mixed up a recipe for men and women

A New Movement of People

Who know that they

Are not greater that the

Divinity who made them

But through Powerful Divinity

They/We, those of us concerned with freedom from brutality and withheld equality

Those who see the importance of Equity

For those lacking the privilege that allows others to see

Still seek to alter the struggle

Of those whose spirits are distended

From the malnourishment of a diet lacking in justice

Replete in exclusion and isolation from the Dream

of all those who struggle, struggle to achieve

And lest ye flesh weary souls

Sick with the rejoicing of the victory forget

Forgetting creates a monster which is blind in its strike

Unbiased in its venomous bite

Cloaks in the tapestry of intemperate thought and speech

I must stop before I say what I cannot…

For all in the struggle

Learn from the struggle